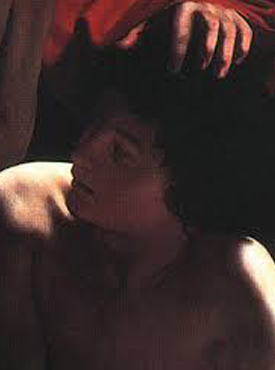 This is a major book about Caravaggio, one of the greatest and most influential painters the world has seen. It includes eight pages of colour plates, and twenty-four of black and white. The book was an art world sensation on its first publication, on account of its vernacular style and some of its propositions.

Peter Robb was born in Melbourne and lives in Sydney. His books have been published in many countries and languages, and have received many awards. Duffy & Snellgrove also publishes Midnight in Sicily, A Death in Brazil, and Pig’s Blood and Other Fluids, a collection of crime novellas available only as an ebook.