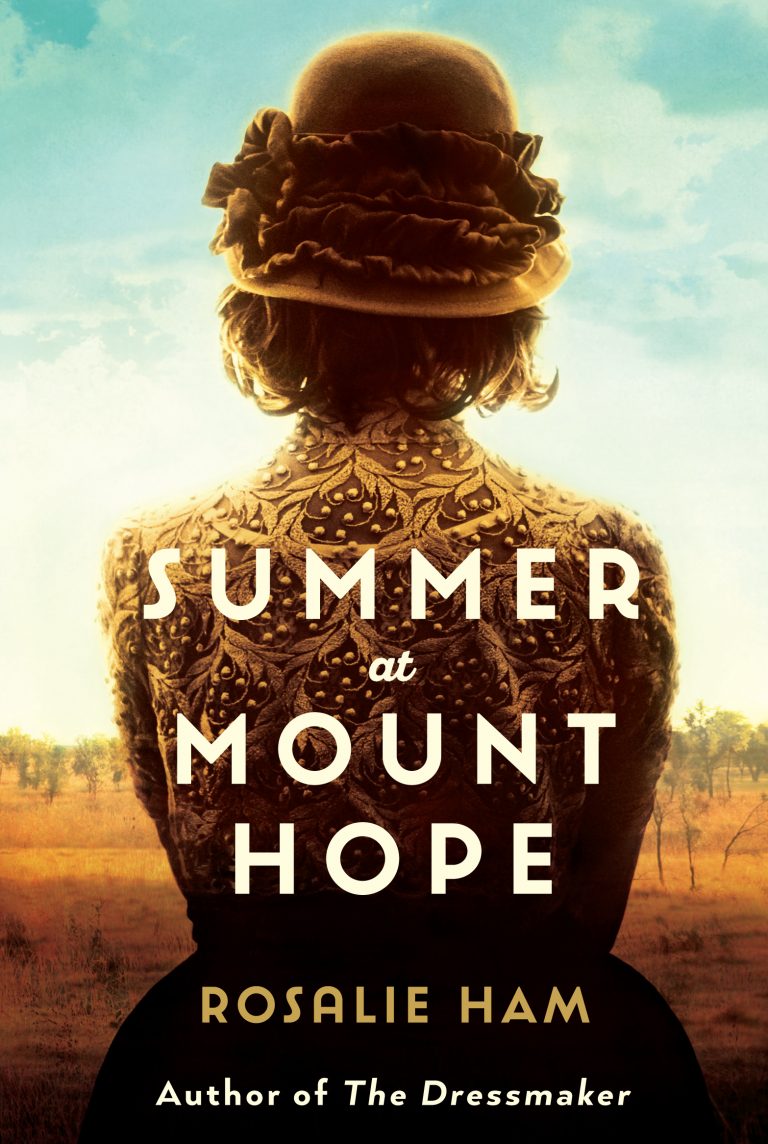 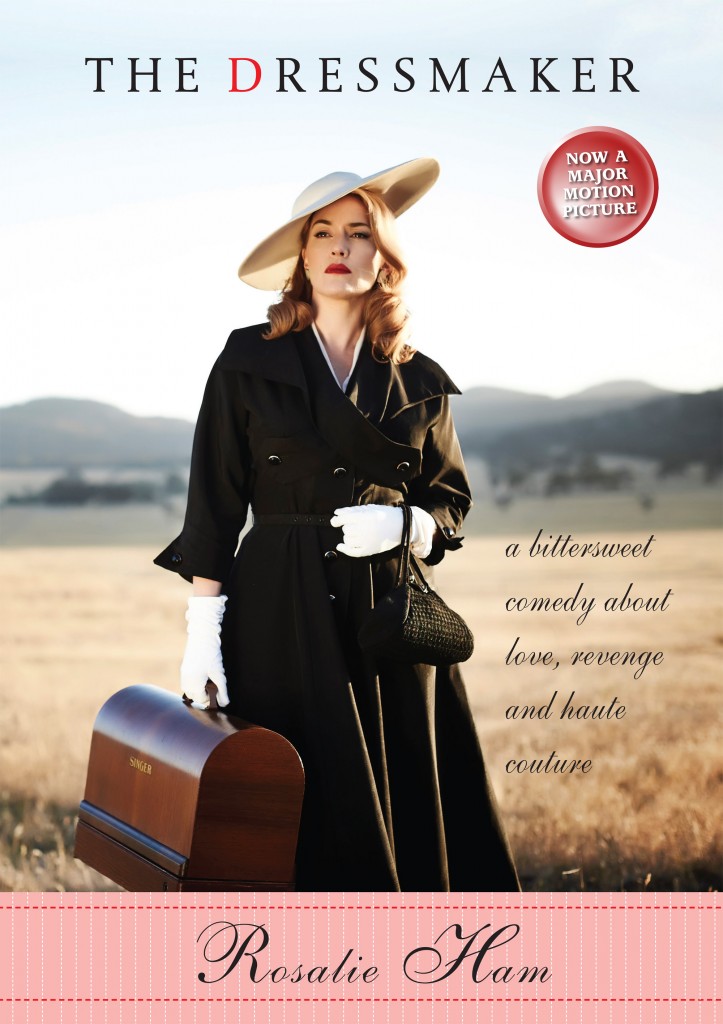 We stopped publishing new titles in 2005. From mid-2016, the only titles still available are Rosalie Ham’s The Dressmaker and her second novel Summer At Mount Hope, originally published in 2005. A new edition is to be published in December 2016. Our books continue to be distributed by Macmillan.

Summer At Mount Hope has all the originality and humour of its predecessor. It has been described as Pride and Prejudice set in rural Victoria in the 1890s.

Phoeba Crupp lives with her squabbling family on a small vineyard in Victoria. At their mother’s urging, sister Lilith throws herself into trying to find a husband. Phoeba resists until circumstances force her to find her own way.

Like The Dressmaker, this is a tale of big themes finding their expression in odd characters and small town life.
“Rosalie Ham’s second novel is as unforgettable and unputdownable as her first, the quirky The Dressmaker.”
The Sun Herald

“While it’s the social and romantic intrigue that carries the story, it’s Ham’s wickedly black humour and finely researched social observation that deliver the real joy of the book.”
The Australian